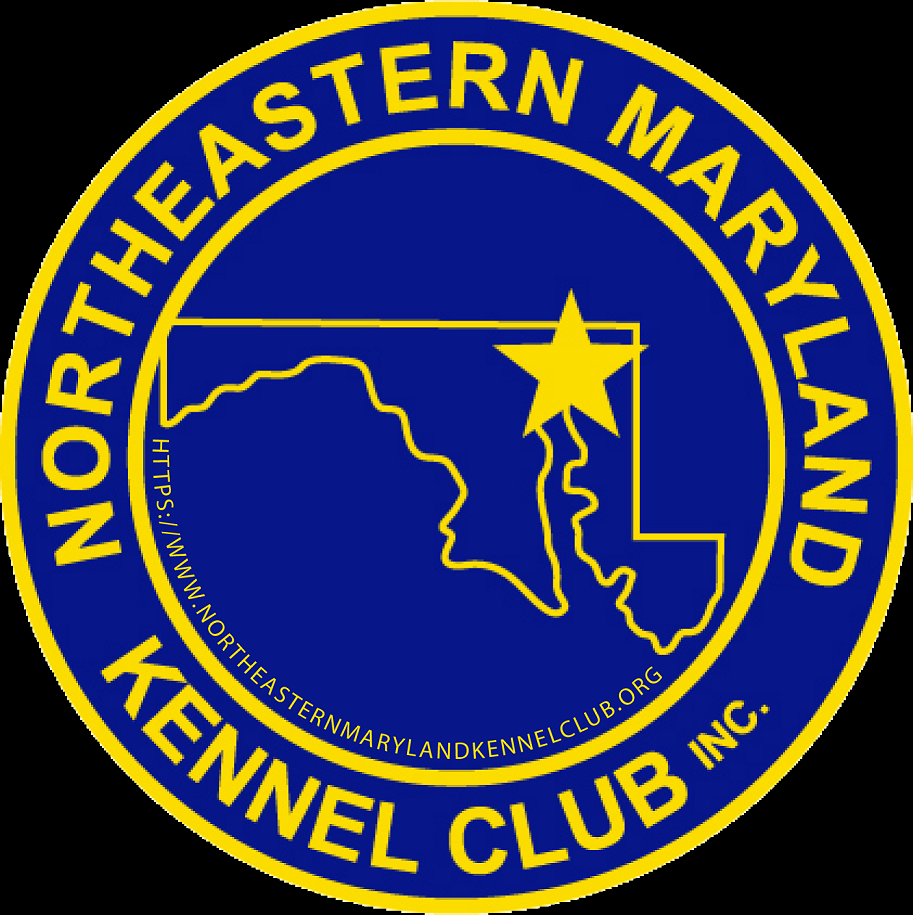 The GOOD SPORTSMAN AWARD initiated in 1992, is considered the most prestigious award that can be bestowed on any member of the Northeastern Maryland Kennel Club. This award will be presented at the December, Annual Awards Dinner. Members will be encouraged to submit individual nominations to the Committee in writing. However, the decision as to who wins this award is made solely and secretly by the Good Sportsman Award Committee which is comprised of the five previous award winners. Also, the five previous Good Sportsman Award Committee members can also decide whether or not to award in any particular year. If the Good Sportsman Award Committee chooses to withhold an award in any year they must inform the NEMKC Board of that decision. The award is generally kept confidential until the awards dinner.

The NEMKC Board of Directors voted in November 2012 to preserve the integrity and confidentiality of this award with the following.

Congratulations and THANK YOU to all our NEMKC Good Sportsmanship Winners:

*Policy was created in 2003. However annual awards were awarded.