As a club we strive to provide an education program at each General Meeting. It is usually the responsibility of the Vice President to plan interesting programs for our members. Often we find that members make request and provide leads to some very interesting speakers.

General Meetings are held on the 1st Tuesday of the following months: January, March, April, May, June, July,  September, October, and November. All upcoming programs will be included below and in our club calendar.

Our Club does not hold a meeting in February due to potential bad weather, in August we host our Annual Picnic, and in December we have our Annual Awards Dinner.

In July our program generally consist of preparation for our All Breed Dog show.

The programs for 2019 are as follows:

July:  Discussion of the All Breed Show Preparations.

October:  To be announced

November:  To be announced

In past  we have had many very enlightening and exciting speakers. For example, author Rob Gutro spoke to us about his book “Pets in the Afterlife.” Rob helped us to better understand the afterlife and how we can identify when a pet or even a human contacts their loved ones. Rob was a comfort to many of us who lost pets during the year. We also  had Dr. Judy Morgan DVM, who is a holistic veterinarian. Dr. Morgan explained the benefits of an all-natural diet, especially for canines that have a tendency for allergies and how to cook for our canines. Botevenings were very informative. 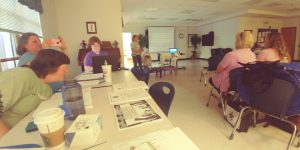 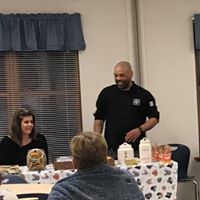 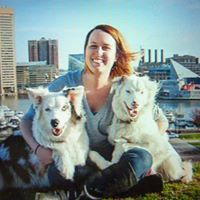 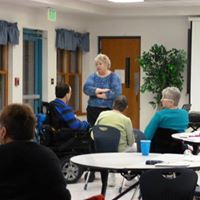